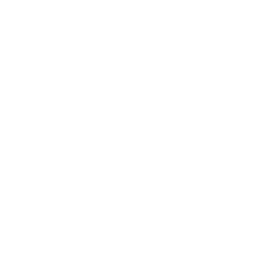 A gear is a mechanical system composed of two or more toothed wheels for the transmission of the rotational movement.

A gear is composed of a pinion (so called the only wheel or the smallest wheel) and a wheel, a rack or a crown. When there are more than two toothed wheels, it is called a gear train.

Gear whose axes are parallel.

Gear whose axes have a point of intersection, the conical pinions

Gear whose axes are neither parallel nor concurrent, the gears wheels and worms.

(ß) Angle of inclination of a helical gear. It may be right or left.

The helix angle will vary the Ø d and the diameters Ø da and df.

Name of the smallest wheel or wheel.

We speak of a gear train when there

of a wheel on